Use any Text or Logo 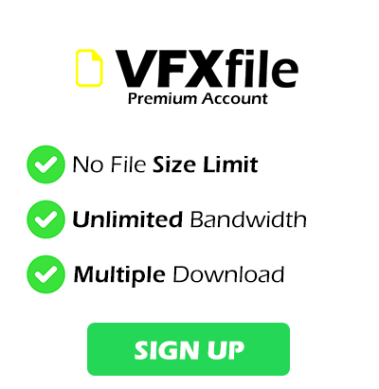